To the memory of my friend Joshua Ewing

Every time he discovered some new eccentricity in his country, my great friend from the States Josh Ewing, rarely astonished, most often amused and sometimes dismayed, would exclaim,

He meant that it was only in America where one could see such things! For better or for worse. And it’s true that this country of pioneers and explorers has always experimented, discovered, gone to extremes in a frenetic and sometimes naïve quest for happiness: always in pursuit of “the American dream”. 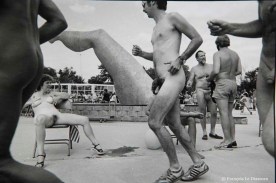 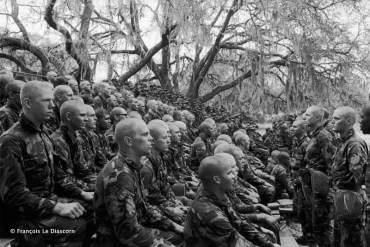 Book Only in America

Only in America /Exhibit