It’s impossible to feel indifferent about India. It’s a country where everything and its opposite can end up being true. India is spirituality, the quest for equilibrium and interior peace, but it is also a country which continues to practice the atrocious caste system. India is filth and squalor, where animals and men defecate in public places but it is also people who wash themselves meticulously every day. You can find the worst of despair and abandonment there, but also the smile which illuminates the face of an untouchable who is picking up garbage. India is its beggars with their deformed bodies who in their monstrous beauty sometimes resemble those gods of the Indian pantheon with an elephant head or multiple arms. India is peace, India is violence. It is a beautiful flower growing out of a garbage heap. 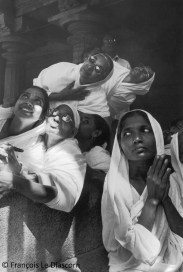 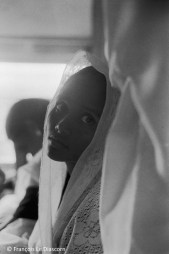 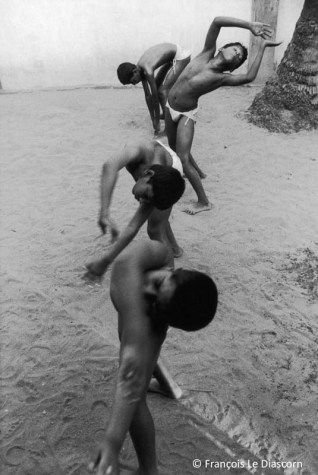 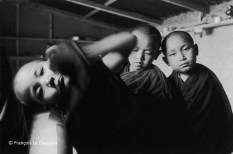 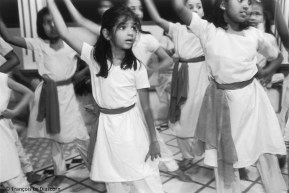 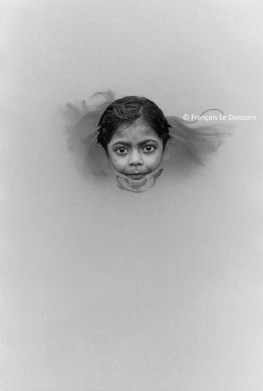